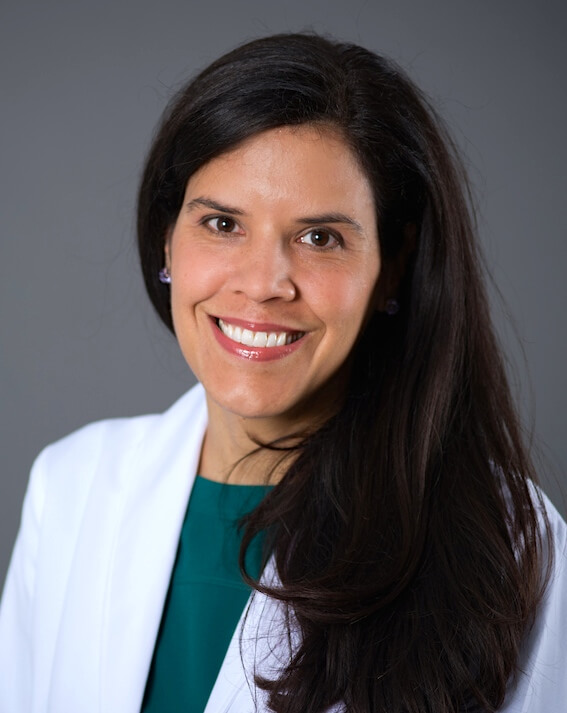 Dr. Melissa Walters OD earned her Bachelor of Science in 1995 and her Doctorate in Optometry in 1999 from The Ohio State University. Throughout her undergraduate and graduate studies, she worked as a research assistant in Infant Vision Studies at The Ohio State College of Optometry. Her work in vision research shaped her career decision to become an optometrist. After graduation, she completed a residency in Primary Vision with the Indian Health Service, and a Post - Graduate Year Two Residency in Ocular Disease at Boston Medical Center.

Following her residencies, she served two years in the Commissioned Corps Indian Health Service. She later worked as a Staff Optometrist at the Colorado Springs Veterans Affairs. She obtained her Fellowship with the American Academy of Optometry in 2002 and Diplomate status with the American Board of Optometry in 2014. In 2016, she completed a Masters Degree in Applied Nutrition from Northeastern University.

Dr. Walters is experienced in the treatment of ocular disease. She is passionate about helping patients understand how nutrition and lifestyle choices can impact their ocular health.